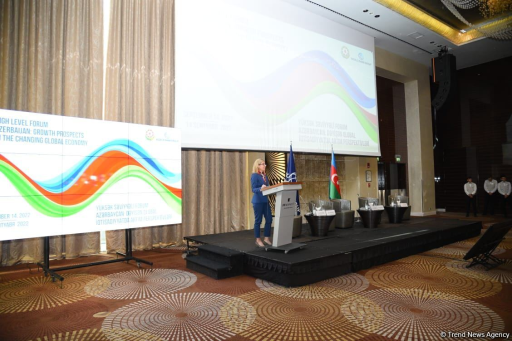 The World Bank (WB) has invested more than $4.5 billion in more than 50 projects in the Azerbaijani economy, World Bank Vice President for Europe and Central Asia Anna Bjerde said this during an event on 'Growth prospects for a changing global economy', Trend reports.

According to her, these investments were directed in almost all fields of activity.

"Azerbaijani economy has grown significantly, major reforms have been carried out in various directions over the past 30 years," Bjerde said.

She stressed that the WB also took part in the implementation of oil and gas projects.

"The support of WB for Azerbaijan will continue in the future, as before in an expanded form, in all sectors. World Bank is aimed at strengthening the stability of Azerbaijani economy," the vice president added. 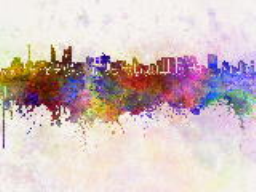 On the frame of the EU -Azerbaijan Busin... 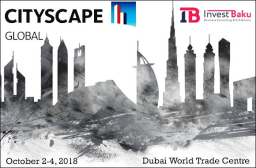 Be the part of Cityscape Global Exhibition Dubai

Cityscape Global is the largest and most...